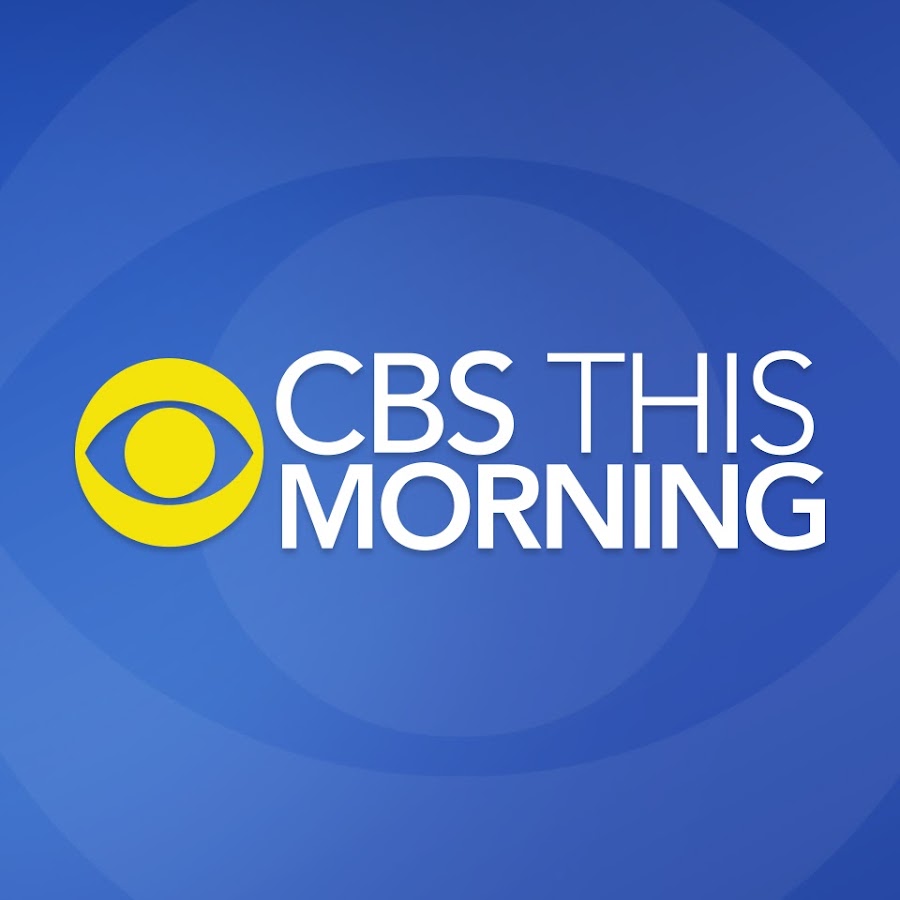 Welcome to the official YouTube channel for CBS This Morning!

Each weekday morning, Gayle King, Anthony Mason and Tony Dokoupil deliver two hours of original reporting, breaking news and top-level newsmaker interviews in an engaging and informative format that challenges the norm in network morning news programs. The broadcast has earned a prestigious Peabody Award, a Polk Award, four News & Documentary Emmys, three Daytime Emmys and the 2017 Edward R. Murrow Award for Best Newscast. The broadcast was also honored with an Alfred I. duPont-Columbia Award as part of CBS News division-wide coverage of the shootings at Sandy Hook Elementary School in Newtown, Conn.

"CBS This Morning" airs weekdays at 7 a.m. on the CBS Television Network.
Subscribe 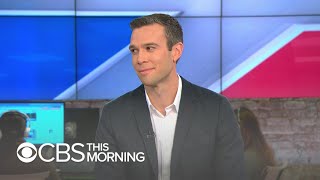 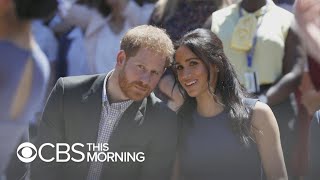 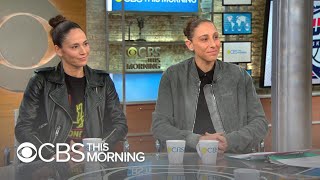 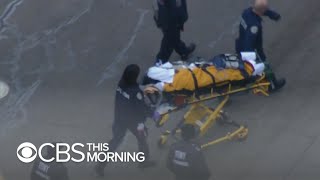 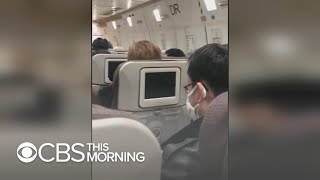 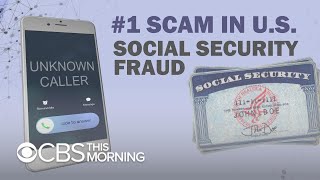 U.S. cracking down on robocalls scamming Americans out of their money 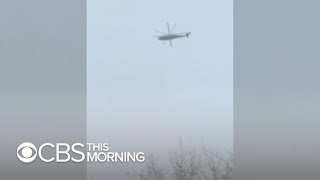 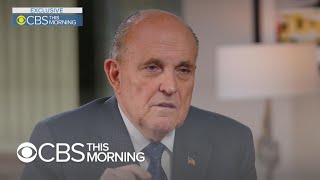 Giuliani lashes out against Bolton: “You’re an atomic bomb” 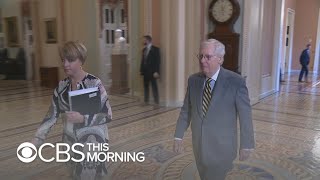 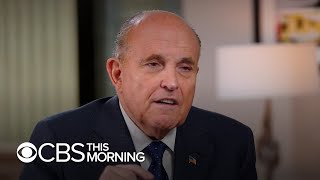 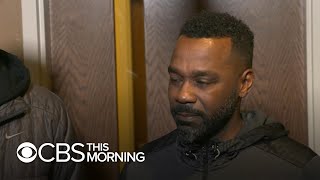 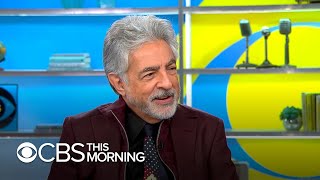 Joe Mantegna on the final season of "Criminal Minds" 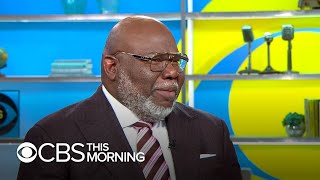 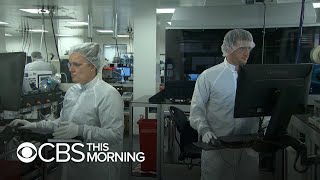 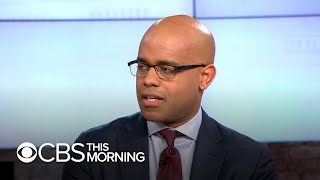 Bernie Sanders surges in the polls, but what do voters really think?

Report reveals data breaches that could affect millions of Americans

Caron Butler on friendship with Kobe Bryant: "Bigger than basketball"

Kobe Bryant's helicopter was flying in heavy fog before crash

Inside Miami's Museum of Graffiti

As demands for 5G grows, companies struggle to keep up with the logistics

Can scientists learn about Earth by looking at Venus?

Researchers recreate what mummy's voice would have sounded like

What to expect from Trump's defense team's first day

Woman who convinced friend to commit suicide released from jail

Warren on balancing impeachment, the campaign trail and what's "more important than politics"

Billie Eilish is source of support for fans who are struggling

Can Democrats convince Republicans on impeachment?

Migrant parents deported without their children return to the U.S.

Police search for suspects who gunned down several in downtown Seattle

Patrick Stewart talks stepping back into the "Star Trek" universe

Coronavirus: Threats, symptoms, and what precautions you can take

How the MusiCares charity helped turn Michael McDonald’s life around

Oprah explains why she stepped away from Russell Simmons exposé

Advice for homeowners looking to refinance their mortgage

Jonas Brothers head to the spa to "center up" before shows

What to expect from the Senate impeachment trial

Lizzo's ride to the top, from “band nerd” to Grammy-nominated artist

Harry and Meghan are in “uncharted territory” after royal split

Ex-Senator Jeff Flake's advice to Republicans ahead of impeachment trial

Officials worry deadly coronavirus in China could spread to U.S.